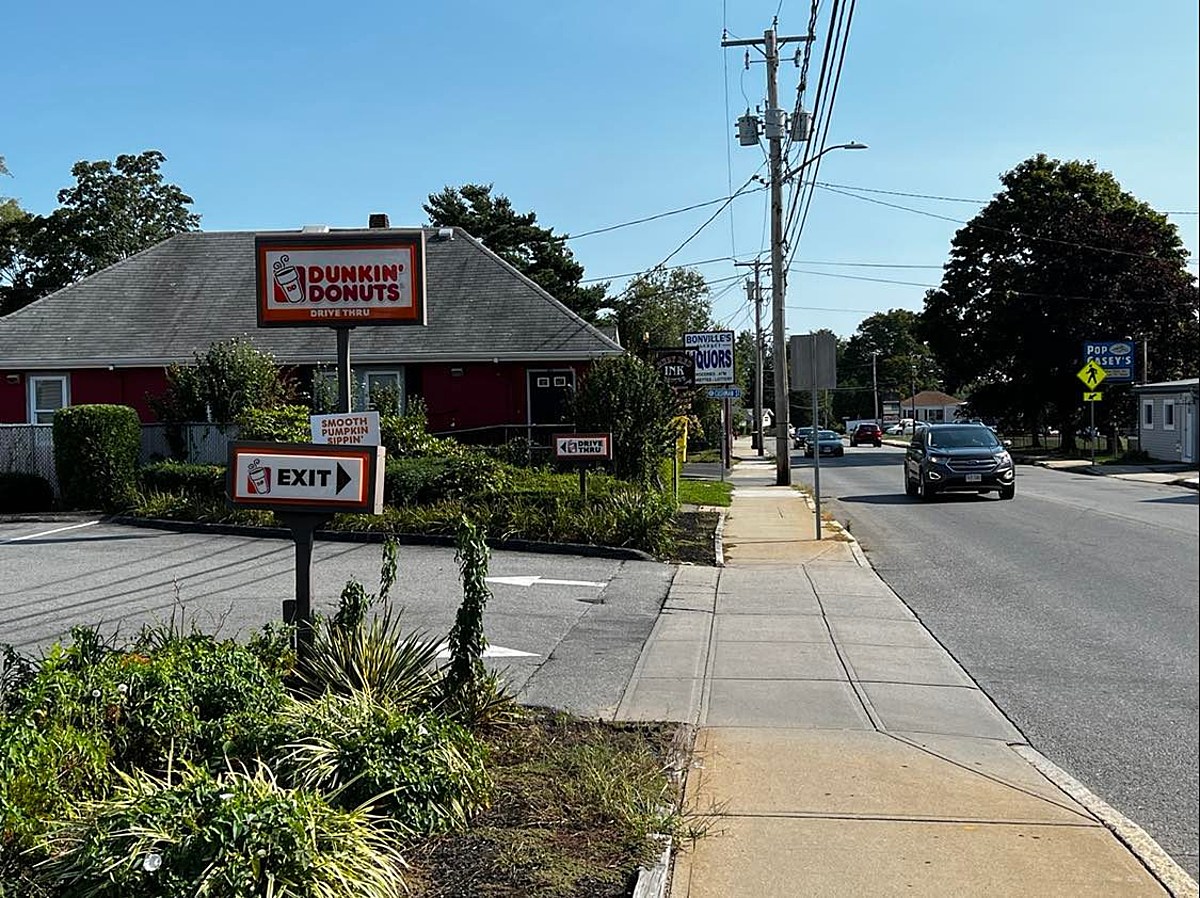 Some of the busiest roads on the south coast are Dunkin’s drive-thrus. At peak times, drive-thru lines can wrap around a Dunkin’ store and exit to the street. When a Dunkin’ location only has one direct way in and out for customers, things can get a little dicey in the parking lot.

This is the case with a number of Dunkin’ locations in the area, but the people who own the franchise at 150 South Main Street in Acushnet hope to do something about it, at least in their location.

When Acushnet’s only Dunkin’ opened several years ago, the plan was to have traffic enter the South Main Street parking lot and drive-thru and exit onto South Main or Hope Street on the north side of the ‘company.

However, the city refused a request for a permit for the Hope Street exit. A business in Hope Street complained that the extra traffic would create disruption. This company no longer exists.

There will be a public hearing on the application on September 20 in the Town Hall meeting room at 6:30 p.m.

City Clerk Pamela Labonte told me the issue could be controversial, but to date there has only been one request from a resident for more information on the special permit.

The Appeal Board will have the final say on the permit application. Anyone unhappy with the council’s decision would have 21 days to appeal to the Superior Court.

10 SouthCoast businesses that need a drive-thru

CHECK IT OUT: Discover the 100 most popular brands in America