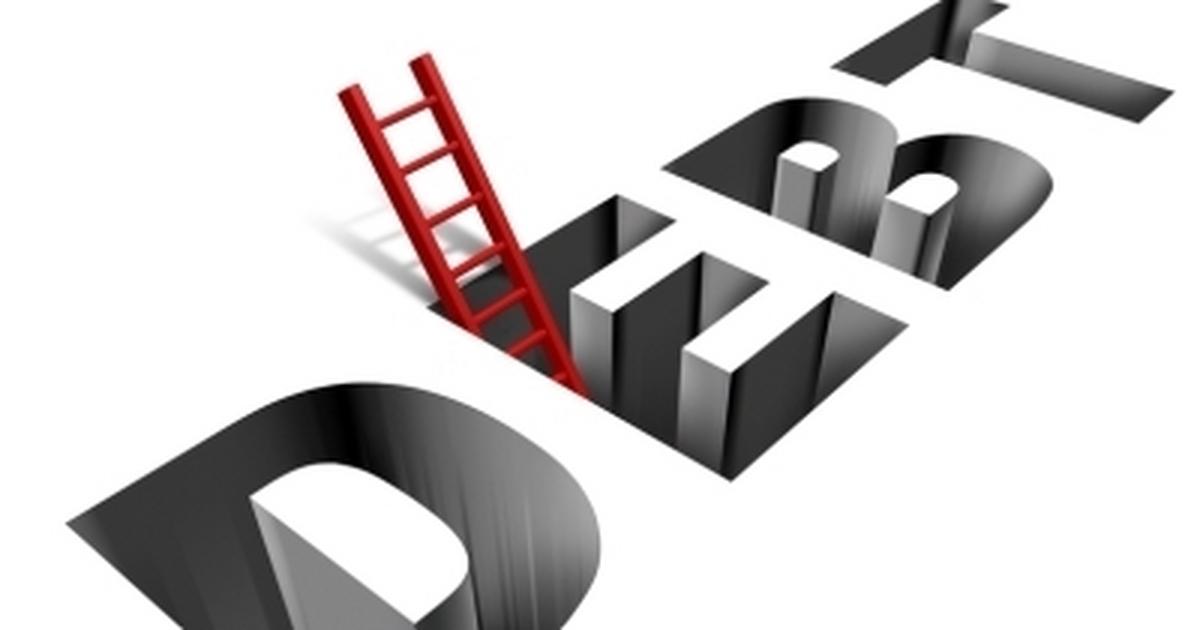 This new revelation has challenged the long held narrative/belief that many African countries are more indebted to the Chinese. Recall that this is the same excuse that Western leaders have repeatedly used to justify their lack of commitment to restructuring the debts of African countries.

“Western leaders blame China for Africa’s debt crises, but that’s a distraction. The truth is that their own banks, asset managers and oil traders are much more responsible, but the G7 let them off the hook. China participated in the G20 debt suspension program during the pandemic, private lenders did not. There can be no effective solution to debt without the involvement of private lenders. The UK and US should introduce legislation to compel private lenders to participate in debt relief.

Using available data from the World Bank to calculate the disparities between Western and Chinese loan exposures of African countries, the report was able to establish the following:

Debt Justice, which is a global campaign group, said it chose to release the report ahead of the G20 finance ministers meeting later this week, as part of efforts urging Western governments to compel private lenders to participate in the G20 debt relief program “the Common Framework”. Business Insider Africa understands that no African country has received debt relief under this framework, although some have requested it.

One more step towards a “zero waste” poultry industry