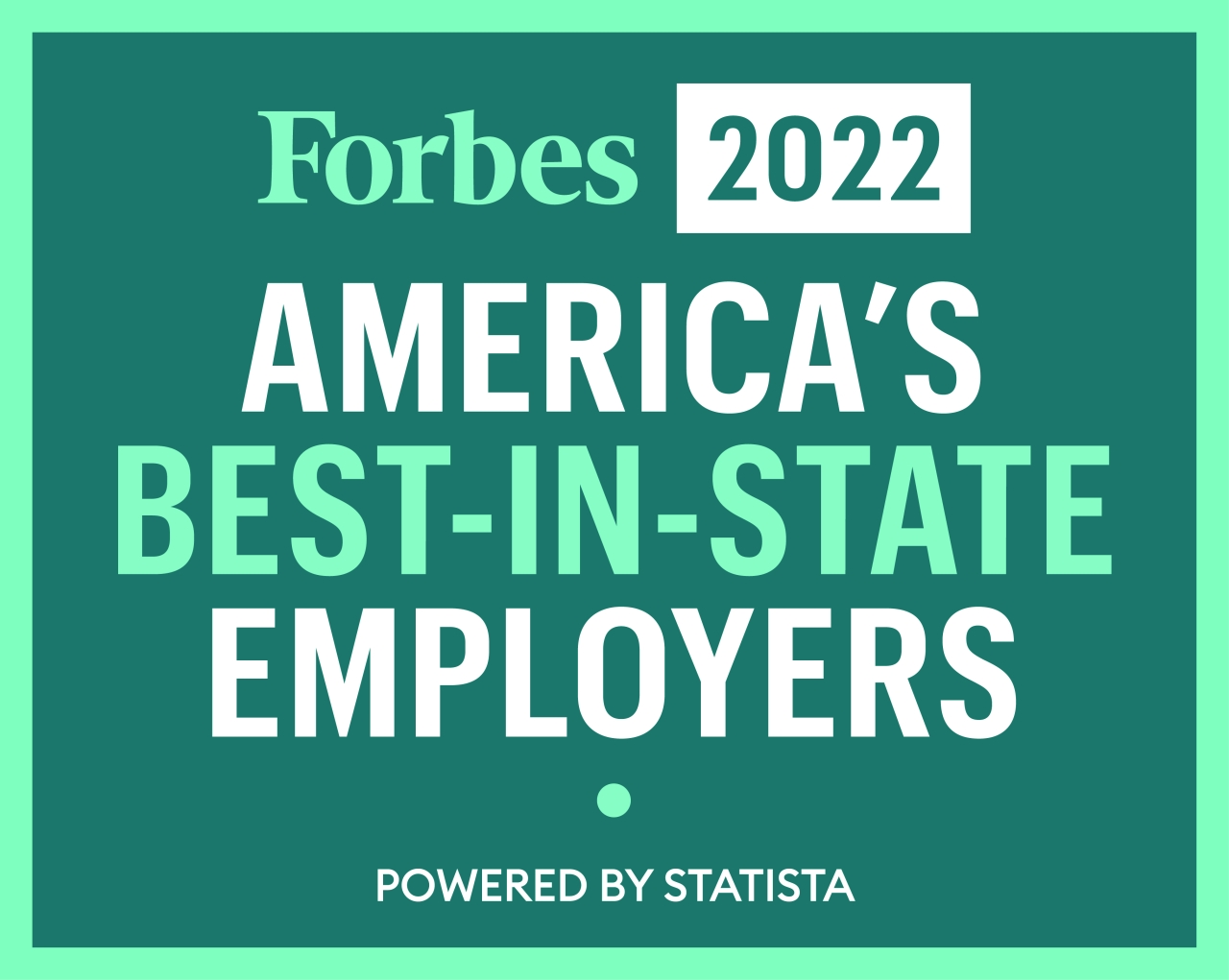 Henkel recognized by Forbes as one of America’s Top Employers

Aug. 25, 2022 /CSRwire/ — Henkel, the company behind well-known brands such as Loctite® adhesives, Dial®, Schwarzkopf® hair care, all® laundry detergent and Snuggle® fabric softeners, announced today that she was named to the Forbes 2022 list of Connecticut’s Top Employers, for the second year in a row.

The state’s top employers were identified in an independent survey of 70,000 U.S. employees across 25 industry sectors, which considered aspects of an employee’s experience, including working conditions , salary, growth potential and diversity. Of the thousands of companies eligible for this recognition, only a few are rewarded in each state.

“We are thrilled to be recognized by Forbes for the second consecutive year as the state’s top employer,” said Frank Steinert, Global Head of HR Regions and Regional Head of HR, North America. “We greatly appreciate all of our exceptionally talented Henkel colleagues, as it is their commitment, collaboration, innovative spirit and pioneering spirit that makes Henkel successful in Connecticut and across North America. We view this award as a positive step in our ongoing cultural journey and feel even more motivated in our unwavering commitment to being the employer of choice.

Henkel employs more than 1,000 people in Connecticut, operating across multiple locationsincluding its North American headquarters and Adhesive General Manufacturing & Maintenance in rocky hill and its North American Consumer Brands headquarters in Stamford. Henkel also has sites in Darien and Trumbull, as part of its Henkel Consumer Brands business. Henkel sites in Connecticut have state-of-the-art equipment customer experience centers, R&D laboratories and test hair salons. Rocky Hill and Stamford also serve as regional centers of excellence for corporate functions and have employees working across various business teams, including sales, marketing, and supply chain, among others.

For more information about the inclusive work environment at Henkel in Connecticut or anywhere in North America, visit careers page.

About Henkel
Henkel operates globally with a well-balanced and diversified portfolio. The company holds leading positions with its three business units in the industrial and consumer sectors thanks to strong brands, innovations and technologies. Henkel Adhesive Technologies is the global market leader in adhesives, across all industry segments worldwide. In its Laundry & Home Care and Beauty Care businesses, Henkel holds leading positions in many markets and categories around the world. Founded in 1876, Henkel looks back on more than 140 years of success. In 2019, Henkel achieved sales of more than 20 billion euros and adjusted operating income of more than 3.2 billion euros. Henkel employs more than 52,000 people worldwide – a passionate and highly diverse team united by a strong corporate culture, a common goal of creating sustainable value and shared values. As a recognized leader in sustainability, Henkel ranks first in many international indices and rankings. Henkel’s preferred shares are listed in the German DAX stock index. For more information, please visit www.henkel.com.

I’m a professional cleaner – how to remove stains like poo and vomit from white onesies, plus mistakes to avoid