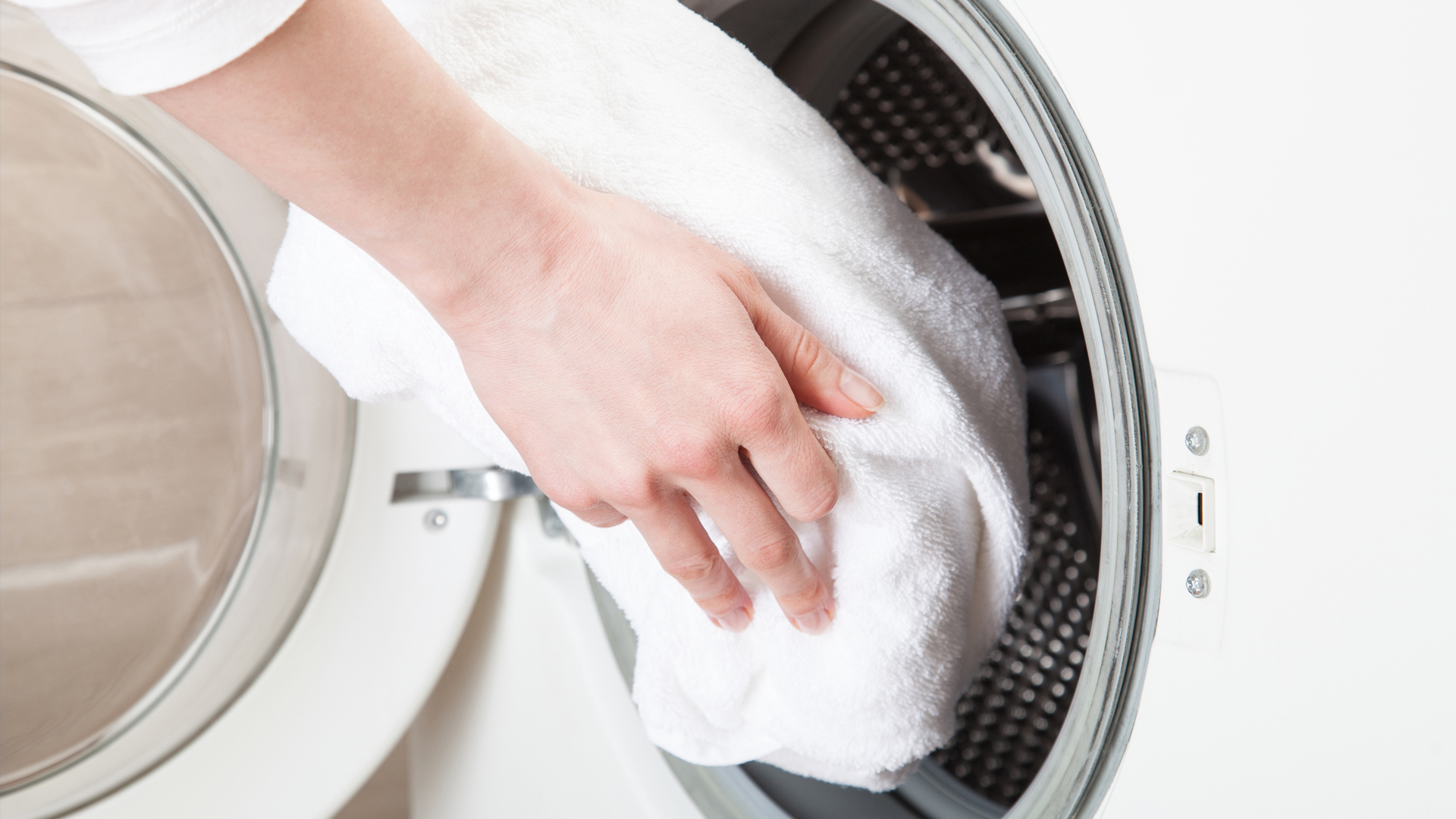 I’m a laundry expert – we all agree on how often you should clean towels, but in specific cases you should do it more often

You may have learned some rules about cleaning towels, but an expert says there are certain scenarios in which you should clean them more often.

As advancements have been made with detergents, the rules for how and how often to wash towels have changed.

When it comes to how often towels should be washed, the usage of the towel is the determining factor.

For example, microfiber towels used for cleaning should be washed separately from all other clothing and towels due to contamination risks and concerns.

These towels should be washed after each use.

Bath towels differ in that they can usually be used three to five times before needing to be washed.

Washcloths used in the shower should be washed after no more than three uses.

These, as well as bath towels, should always be hung dry between uses.

Hand towels should be changed two to three times a week, which means you should have at least two or three sets available to swap them out.

Kitchen towels should be replaced with clean ones every few days.

Again, it’s important to have several sets on hand when the laundry needs to be done.

Towels used to clean up spills or other messes should be washed after each use.

HOW TO WASH TOWELS

The rules for washing towels generally remain the same in all areas.

Brian Sansoni, senior vice president of communications for the American Cleaning Institute, says all towels should be washed in cold water.

If you currently wash your towels in hot water, this can actually save you money, as setting your washing machine to the cold water setting can reduce your energy bill.

Jessica Zinna, senior scientist at Procter & Gamble, estimated that this change can save homeowners about $150 a year, according to CNN.

It is also said that cold water will help preserve towels better over time.

Plus, Sansoni says less is more when it comes to detergent.

It is important to use only the amount specified, as too much detergent can make the towels soapy and lead to skin irritation.

Be sure not to use fabric softener, as Sansoni says it can make towels less absorbent.

When it comes to towel drying, Sansoni insists on avoiding overdrying.

But hanging your towels outside to dry in the sun is a great choice.

If you use a washing machine, Sansoni recommends choosing the automatic cycle and using a humidity sensor if possible.

Microfiber towels should be air dried or machine dried on low heat.