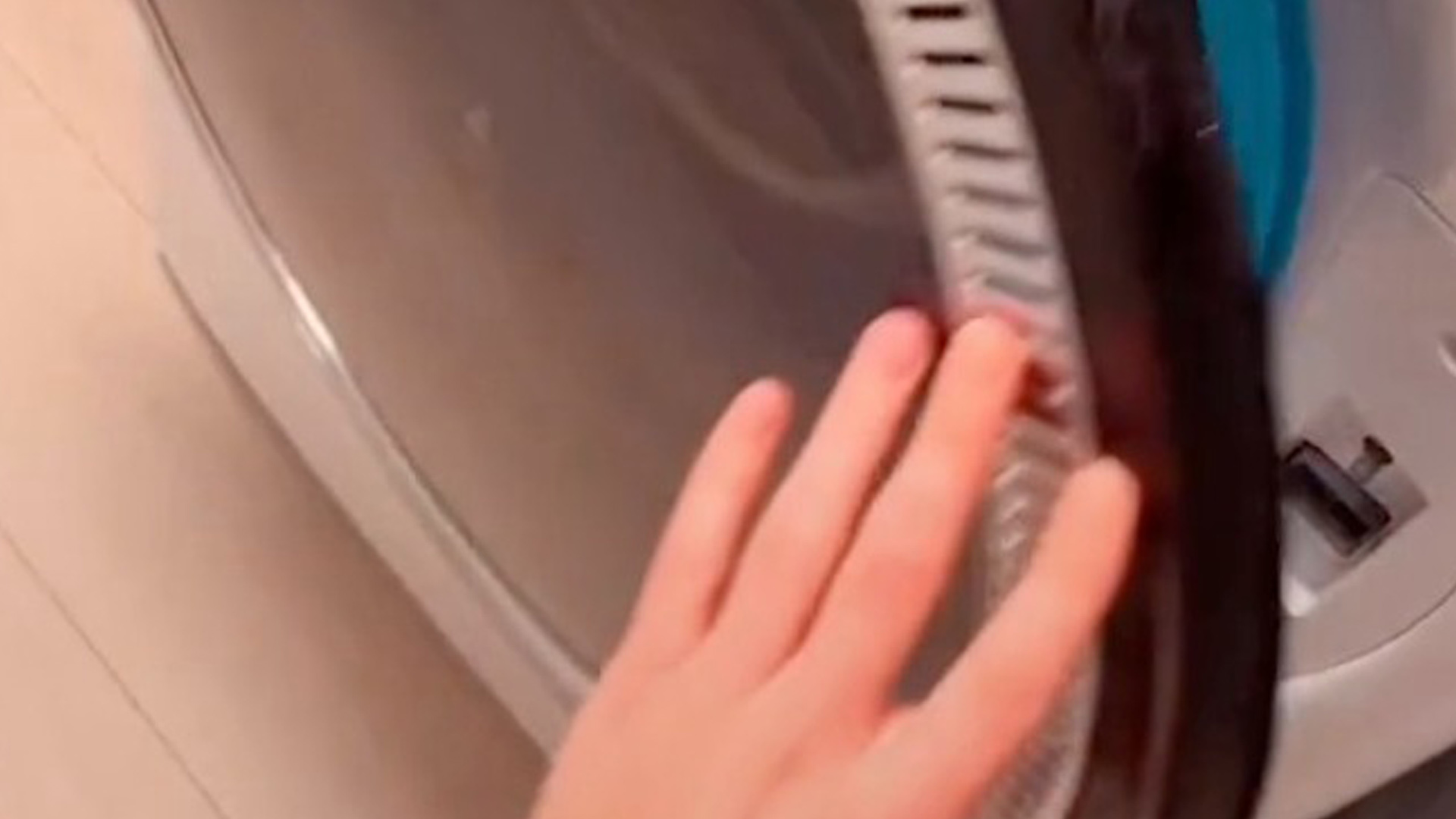 Have you ever opened your washing machine door and smelled mold?

By using an inexpensive bathroom essential, you can quickly sanitize your machine and have great-smelling clothes in no time.

In his video, the TikToker asked, “Have you ever taken a load of laundry out of the washer that smelled less than fresh?”

She recommends using mouthwash to freshen up your washing machine.

“Eliminate musty smells in the washing machine by running a cycle with mouthwash,” she said, as she demonstrated in her video. 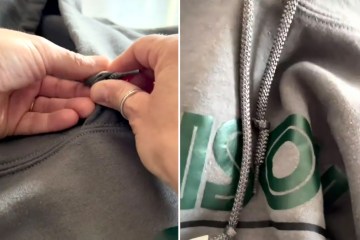 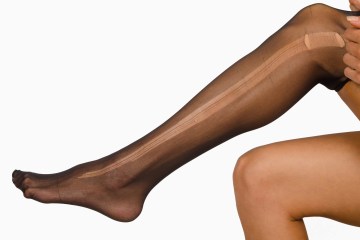 “It eliminates odor-causing bacteria,” she explained.

Viewers in the comments section were impressed with the laundry hack.

One user said, “Even the washer needs a good dose of Listerine. I’ll try to see what happens.”

Other viewers offered alternative DIY suggestions to rid your laundry of odors.

“White vinegar will do the same! Replace your fabric softener with vinegar. And add essential oils if desired. Doesn’t even leave a vinegar smell,” one person wrote.

Another user agreed, “Please just use baking soda and vinegar with every load. Never use fabric softener and you will be surprised.”