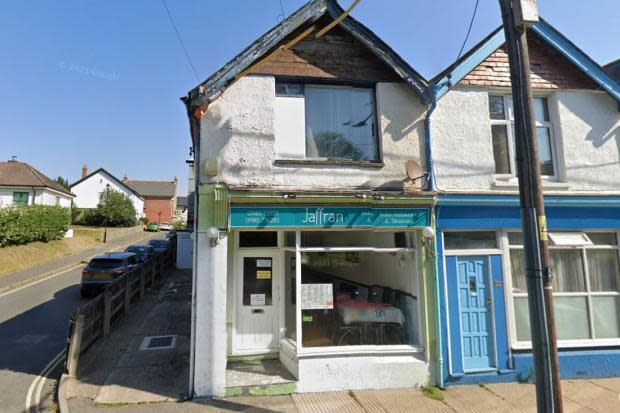 AN INDIAN takeaway and restaurant in Freshwater has taken action to improve after receiving a one-star ‘Major improvement needed’ food hygiene rating.

Jaffran, on School Green Road, was inspected by Isle of Wight council earlier this year and although environmental health officers found the restaurant had improved in its cleanliness, there were a ‘number of areas poor food hygiene practices.

Inspectors reported that high-risk foods, including cooked meat and rice, were stored at room temperature, which they said could have allowed the growth of bacteria and molds that cause food poisoning.

Containers of shrimp were thawed at room temperature, they found.

There was also a lack of implementation of control and monitoring procedures, inconsistent food labeling and an unclear stock rotation and control system.

Opening and closing checks were marked as complete, inspectors found, but the person who made those check-ins was not sure they had actually been completed.

The kitchen sink was blocked by a container of defrosting food and equipment and utensils that had been used on high risk food were not cleaned effectively as they needed something stronger than a detergent.

A food hygiene certificate also showed that it had been 14 years since a certain member of staff had had no formal training, leading the inspector to say that he lacked sufficient knowledge.

A spokesperson for the restaurant has since said it has taken steps including purchasing new equipment, implementing new practices and undergoing training to comply with food safety standards.

They said all food items are regularly checked and labelled, using a “first in, first out” method and frozen items are now thawed in the cooler.

The opening and closing controls are now duly checked and the sink has been replaced.

Plastic ban will have minimal impact on listed FMCG companies