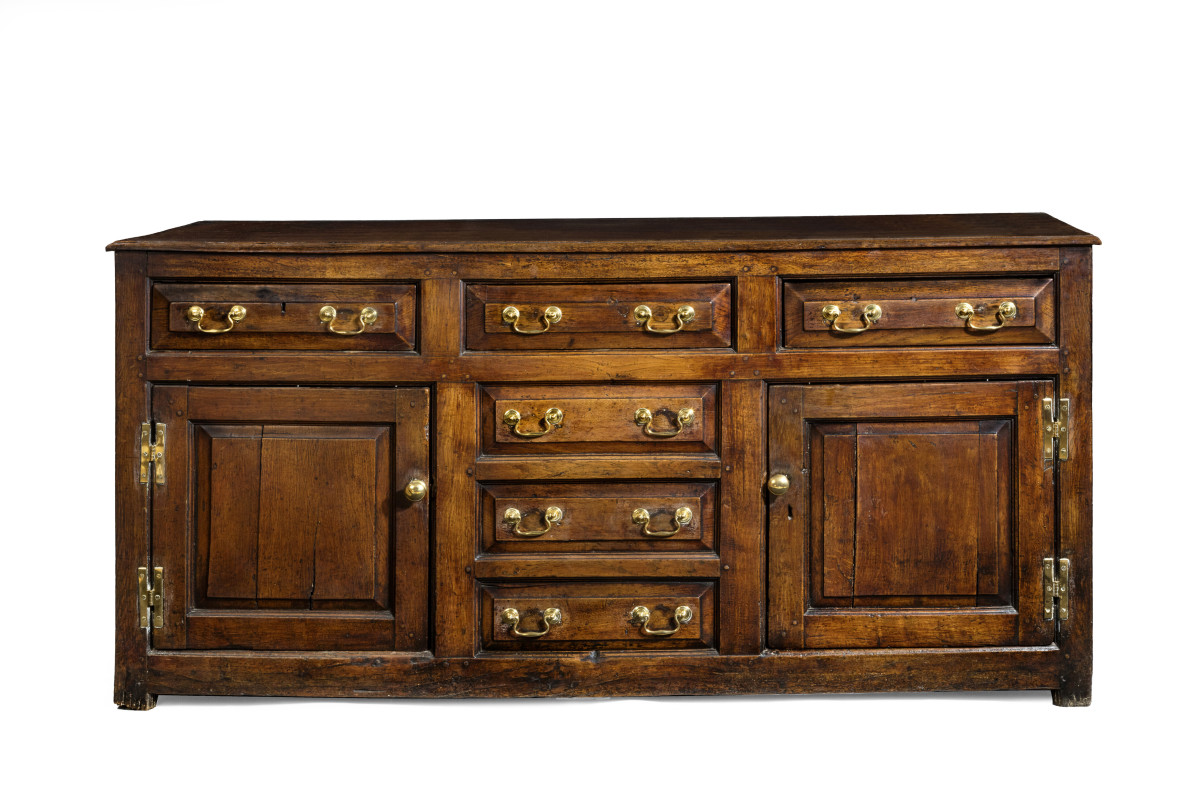 TikTok creator @cedarpinedesigns shows in his video how he flipped this mid-century dresser he bought on Facebook Marketplace for $50 and resold for $650!

How amazing is that? This project doesn’t involve a lot of chores but may require some handy tools, like a power sander and paint sprayer to get it done in no time. However, you can also do everything by hand. As this TikTok creator shows in his video, he first removes all the drawers and then cleans the surface with a degreaser (TSP Cleaner). The next step is to use wood filler to even out the surface, which will then be sanded with 150 grit sandpaper to smooth it out. The final steps are to remove the top and middle drawers for contrast by painting the rest a Laurel Woods Green (SW 7749) by Sherwin Willaims but keeping the middle drawers in their natural state. And then add polyurethane to the paint for depth and contrast. Finally, he gives it a clear polish using only polyurethane, according to @cedarpinedesigns. As you can see, the finished product looks top of the line. Which makes sense, since he flipped it and made $600 selling it! What a win-win business flipping furniture can be.