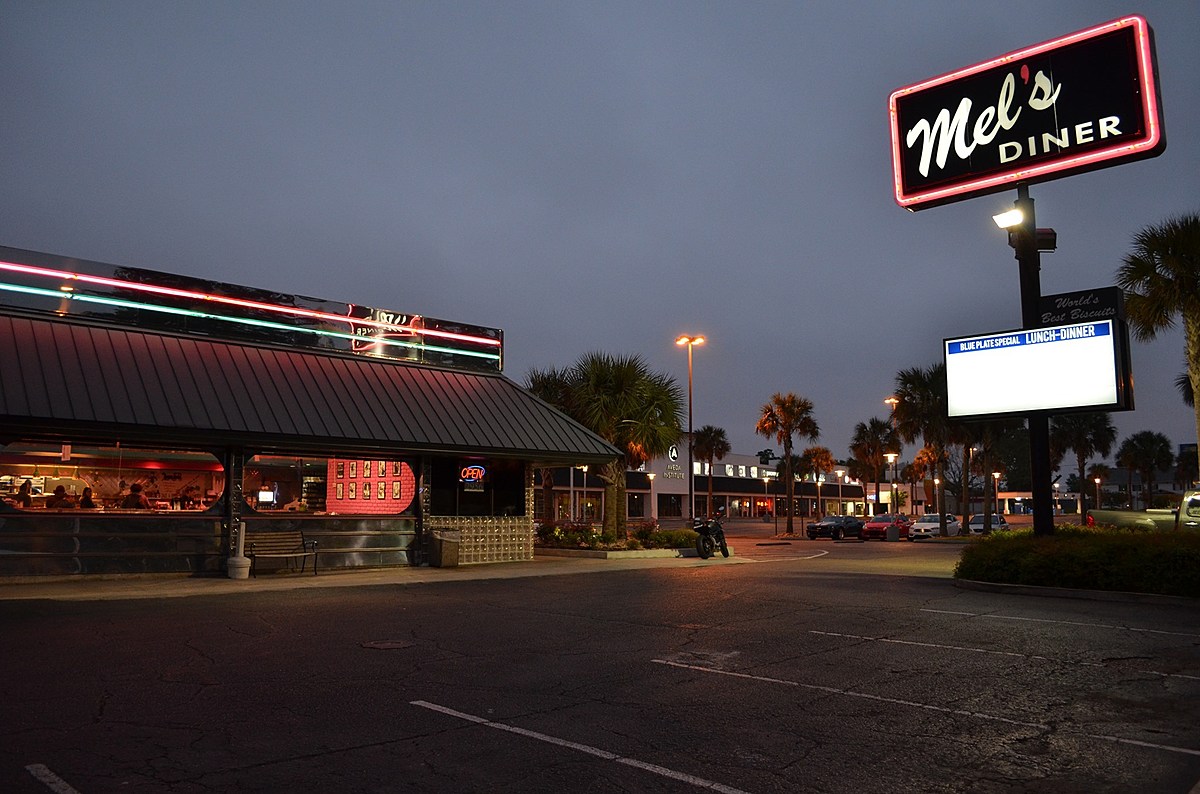 
A Lafayette staple is on its way home as Mel’s Diner on Johnston Street announced renovations had started.

The iconic restaurant closed indefinitely at the end of last summer after a fire in the kitchen caused major damage. The fact that the fire occurred in the midst of the pandemic heralded an uncertain future for the restaurant, but a post on the official Mel’s Diner Lafayette page revealed that the restaurant would be back later this year.

A more “official” message soon followed with brilliant graphics that let the locals know that Mel’s was bouncing.

Based on the responses, people were excited to see one of their favorite local spots return in August.

Personally, Mel’s has always had a place in my heart as a DJ who worked too late nights to remember but who could always count on Mel’s to open at 3 a.m. when the dance floor was clear and everyone had gone home.

Waiters and waitresses like Annette, Tat, April and many more are like local celebrities for the energy and love you can expect when you walk through these doors anytime in the 24 hour dinner (not to mention , they know EVERYTHING of Lafayette’s deepest secrets).

By the way, I spoke with Annette personally and she assured me that she will be there when Mel’s reopens and that she “can’t wait” to see us all again.

Follow Mel’s on their official Facebook page as they have promised to keep us updated with updates on their progress and look forward to continued support from their Lafayette community.

In the meantime, let’s mark our August calendars and imagine that first plate of Wets.

CHECK IT OUT: Discover America’s 100 Most Popular Brands

Quilters honored for their craftsmanship and patriotism efforts