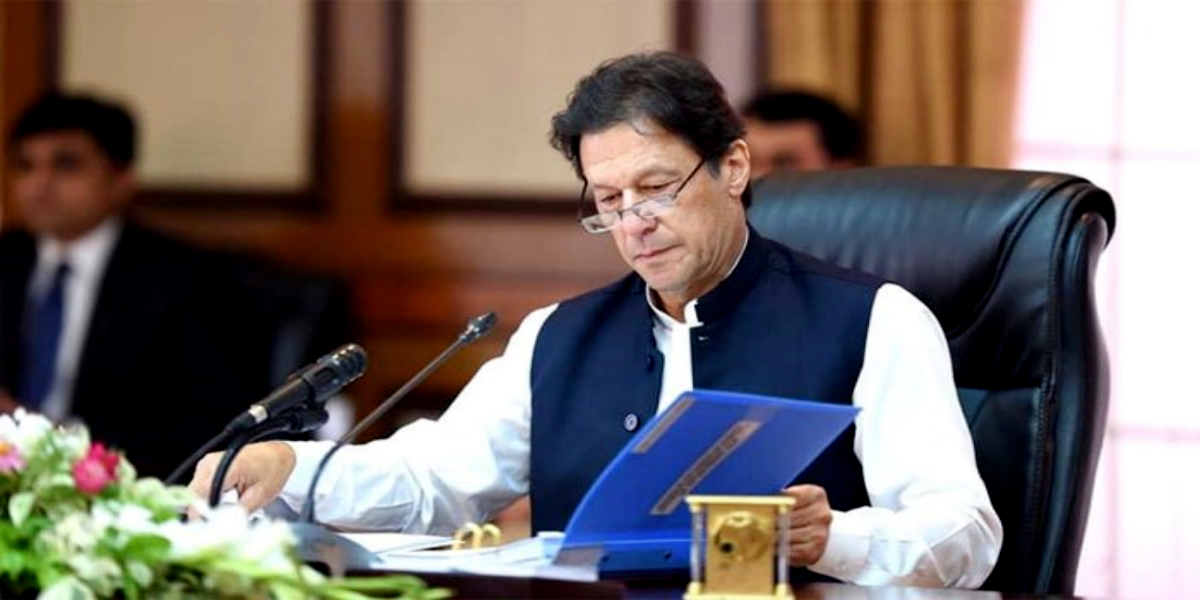 PM will be informed about affordable housing program for poor segments

Prime Minister (PM) Imran Khan on Thursday called a meeting of the National Coordinating Committee on Housing, Construction and Development.

According to details, scheduled for 3 p.m., the meeting will be chaired by the Prime Minister.

The meeting will be attended by federal ministers, advisers, special assistants and officials from the Naya Pakistan Housing office.

The Prime Minister will be informed about the construction of affordable houses. Bank officials attending the meeting will discuss important issues, including easy installment loans.

At the previous meeting that the PM chaired on December 18e, he said that promoting the construction sector and providing housing to poor segments of society is a national service.

The PM ordered to further accelerate the awareness campaign regarding the easy loans granted by the banks for the construction of houses.

He said it was the first time in the country’s history that commercial banks gave loans to the poor for building houses.